This is something new for me, and I’m certainly not an expert on the topic I am about to write about, but there we are. Recently, I saw a social media advert for a mixed case of beer from a company called Flavourly. The case was 20 beers (10 different beers, two of each for those who don’t want to do the math), two glasses and a bag of flavoured corn for £20. I decided to take the plunge because it seemed like a good offer. This blog is a review of the beers that came in that box. From what I have gathered, these beers are all ones made by the brewery in partnership with Flavourly. Please note, this is not going to be an in-depth review because, as noted in the first line, I am not an expert. I am simply going to say if I liked what I was sent. How this has worked is I’ve had 1 variety of beer a night since I started this – so the palette has not been mixed. The snack was fine – nothing much to write about really, so I won’t. 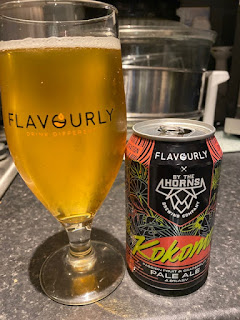 Sometimes I find with a beer, you need to get past the first sip. The first sip of this beer was really quite sharp, to the point of it being off-putting. I stuck with it though and subsequent tastes were pretty decent. (although there was the odd occasional one which caused me to scrunch my face a little). Not sure I would buy this again, but if it came in another case of mixed beers, I wouldn’t be sad.
Beer 2 – By The Horns ‘Fresh Tracks’ 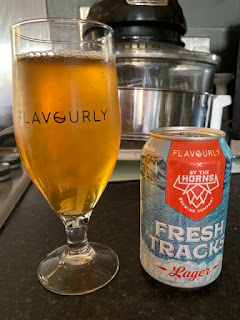 This was a properly refreshing lager with a bit of flavour as well. I really liked this beer and would definitely buy a case of just this one beer. One of those lagers that is very easy to drink, and didn’t leave me feeling gassy afterwards, which is a plus. 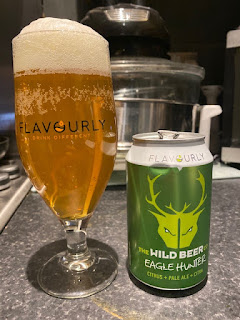 This beer was alright, really. I didn’t dislike it, but on reflection I can’t say it was at all noteworthy. 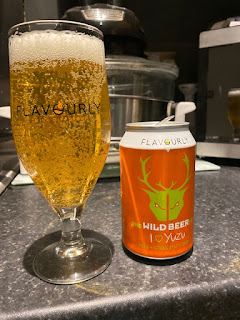 My favourite of the two from Wild Beer Co, without question. The citrus zest in this beer was very evident. It says it is crisp on the can, and it is not wrong. A very enjoyable beer. 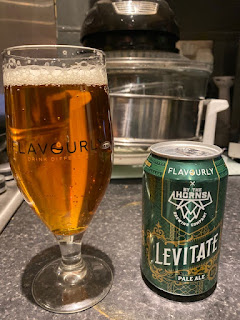 There was plenty going on in this beer. This is where my lack of expertise when it comes to beer lets me down as I can’t explain what was going on, but I liked it. 5% strength and very full bodied. To this point, probably my favourite of the bunch aside from Fresh Tracks. 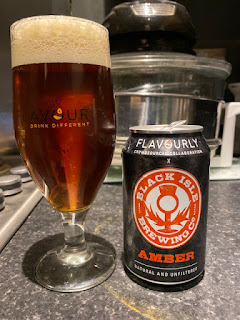 This tasted as though it was a really heavy beer, so I was surprised to see it was only 4% strength. It took a sip or two after the initial one for me to decide if I liked it or not, but I did. After the first couple of sips, I thought it was a very smooth beer as well, which is always a plus in my books. 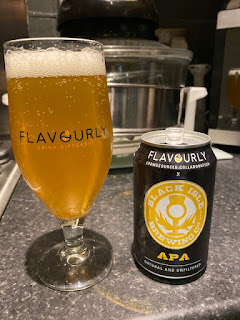 Another smooth beer from BIBCO (don’t know if that is what they call themselves, but aye). My preferred beverage of the two in the box from them, this one was a nice drink immediately and was very easy to drink. 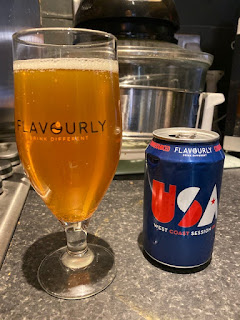 Rounding out this review with three in a row from First Chop and it has started off very strong. Like beer 7 the day before, I was on board with this one after the first sip and enjoyed both cans of it. My favourite of the bunch so far. 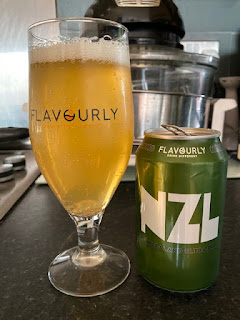 This for me was one of those beers where once I got over the first sip, I really enjoyed the beer. Plenty of flavour in it, which is always a plus. One of those that once I realised I liked it, it didn’t last all that long, which is a sign that it was good but was a shame because then it was gone. 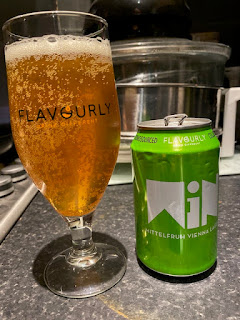 The second lager in the box but very different to Fresh Tracks. This lager seemed to have more body to it. Immediately nice, much like a number of the beers in the box and another one I would be happy to buy a case of.

And there we are, some thoughts on the box of beer I got from Flavourly. On reflection, it was definitely worth the £20 I paid for it. Since buying it, the advert has changed and it now shows the same offer for £30 (which I am tempted by, if the beers are all or mostly the same). However, the original offer said suggested the full price of this box was somewhere in the region of £70 (the discount was something like £50 off, but it appears after the box arrived, I binned the email confirming the order). I’m not sure if this is the genuine price of the box (cynically saying “this box would cost £x if it was full price” but then never is etc). I would be lying if I said I thought this box was worth spending £70 on. But £20-30 for 20 decent to very good beers – that is a good price.
Posted by Mike Tyler at Sunday, April 12, 2020